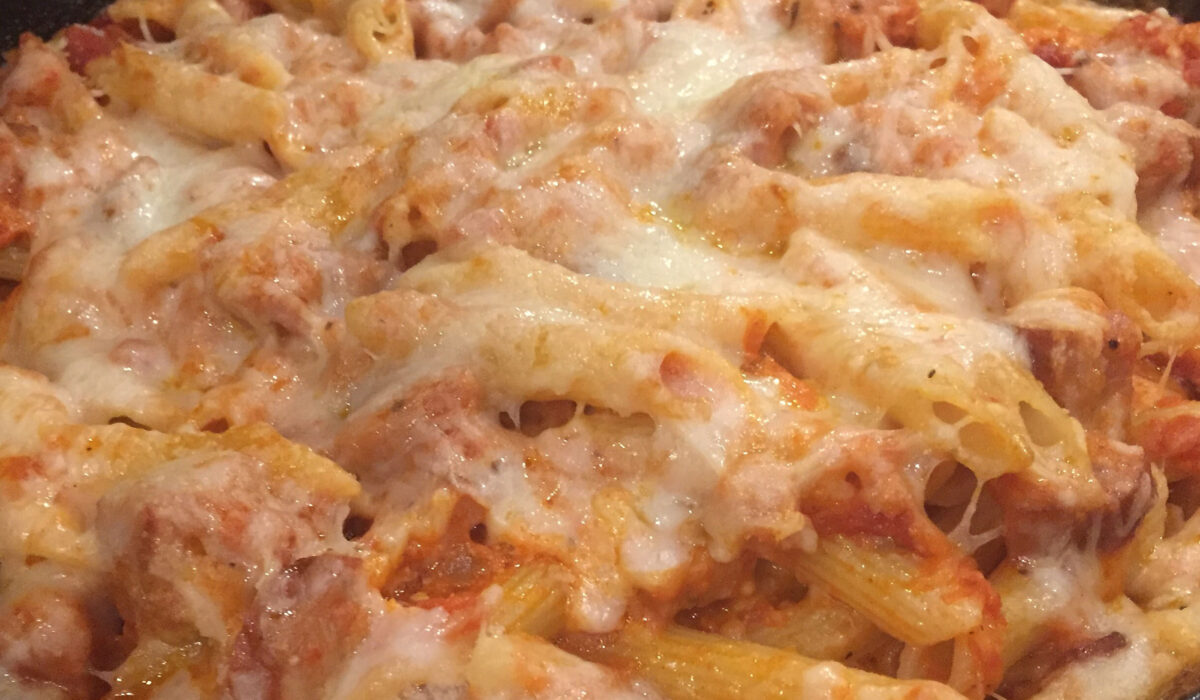 This recipe was a creation of opportunity – mainly meaning that I had a lot of leftovers and I wanted to create something that would be a change of pace for the family. And sometimes those types of cooking experiments don’t work – but this one worked well. Very, very, very well. So much so that I wanted to share it – and what’s great about this recipe is that you can make it what you want.

This is a great dish to prepare ahead of time for a party or event – but the leftovers are also great for lunches and weeknight dinners.