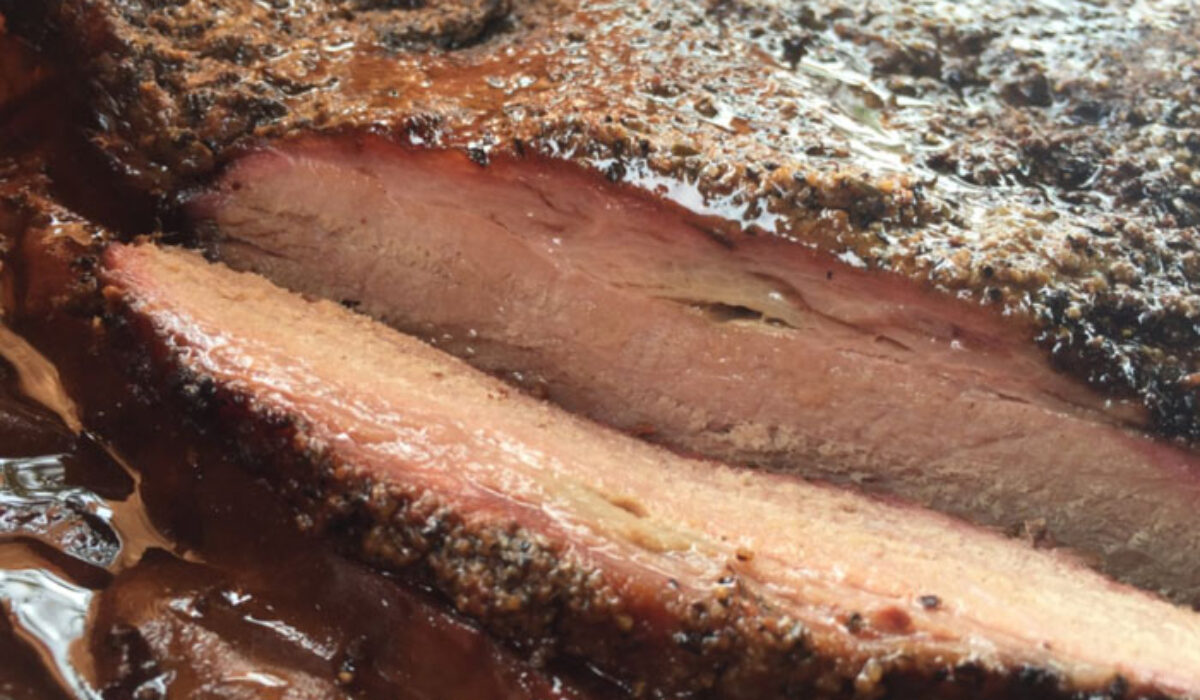 This is just a simple list of tips that I’ve compiled for friends & family that have asked how to pull off a great Texas Style Brisket on the Big Green Egg. Take from this list what you like and make it your own – and leave a tip below if you have one to share!

To make Texas Style Brisket you need the following:

That’s it! Seems like a lot at first – but as with anything, the devil is in the details and after a few brisket cooks, this will all be second nature